This topic page contains a curation of the IAPP’s coverage, analysis and relevant resources regarding the California Consumer Privacy Act and California Privacy Rights Act.

In June 2018, the CCPA was signed into law, creating new privacy rights for Californians and significant new data protection obligations for businesses. The CCPA went into effect Jan. 1, 2020. California’s Office of the Attorney General has enforcement authority.

The CPRA, a ballot initiative that amends the CCPA and includes additional privacy protections for consumers passed in Nov. 2020. The majority of the CPRA’s provisions will enter into force Jan. 1, 2023, with a look-back to Jan. 2022. 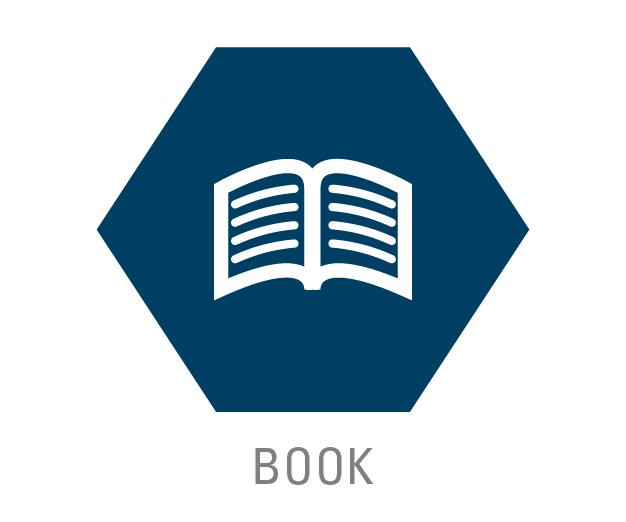 This is a 10-part series intended to help privacy professionals understand the operational impacts of the California Privacy Rights Act, including how it amends the current rights and obligations established by the California Consumer Privacy Act.
Read More 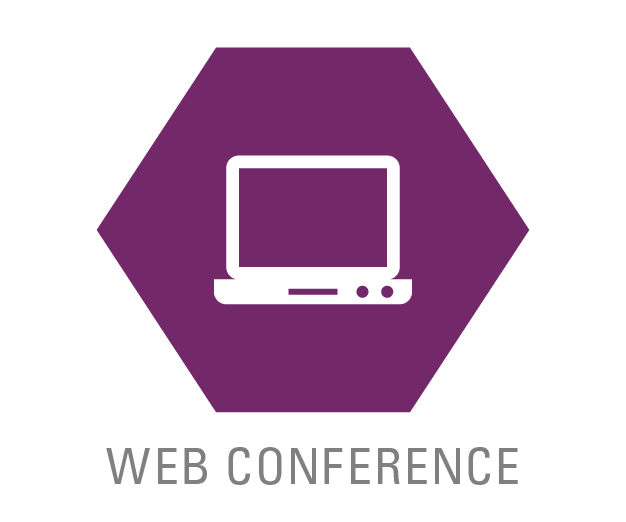 CPRA is here. Now what?

This web conference discusses CPRA privacy benchmarks and ways to prepare ahead of CPRA rulemaking to come.
Read More

There are bills pending in the California Legislature that would amend the CCPA and/or the CPRA or otherwise impact how organizations understand or approach each law. This tracker includes the bill number and a brief summary of the proposed legislation, as well as the status and last legislative action. Read More

California has led the way on many privacy-related laws, going back to at least 2002 when it passed the first data breach notification law in the U.S. More recently, passage of the California Consumer Privacy Act and the California Privacy Rights Act has prompted other states to follow suit. Lothar Determann has long practiced and taught international data privacy law, and beginning in 2013, published the book, “California Privacy Law.” Now in its fifth edition and published by the IAPP for the... Read More

CPPA anticipates final CPRA regulations will be effective by April

The anticipated finalization of California Privacy Rights Act regulations has been pushed back again. While the CPRA takes effect in just under two weeks — on Jan. 1, 2023 — the California Privacy Protection Agency is still working to promulgate final rules. During a Dec. 16 board meeting, CPPA Executive Director Ashkan Soltani said the final rules will likely be released in late January. Under that timeline, with a 30-day review by the California Office of Administrative Law, the regulations w... Read More

White Paper – The Alignment Problem with "Sale of Data"

This white paper provides insights on how privacy professionals responded to the Sephora enforcement action, and how they are updating their practices to account for the expansion of "sale." Read More

Cross-context behavioral advertising is ‘sale.’ It is time to get over it.

It seems like at the start of every year there are new privacy laws. The 2020 new year brought us the California Consumer Privacy Act. The 2023 new year will bring us the California Privacy Rights Act and the Virginia Consumer Data Protection Act, with new legislation from Colorado, Connecticut and Utah arriving a bit later in the year. So yet again, cross-functional privacy teams from across the digital advertising industry are trying to decipher what companies can and can’t do under new state... Read More

queue Save This
View More Resources
Back to top

Web Conference: How to align your teams for Jan. 1, 2023: HR and B2B changes under CPRA

Original broadcast date: 11 Nov. 2022 This web conference will address how to develop processes and procedures to verify and respond to employee requests to data, discover what you need to know about new obligations for your B2B relationships and more.  Read More

Web Conference: You’re Not Ready for the CPRA if Your Vendors Aren’t, But There’s Still Time

Original broadcast date: 14 Nov. 2022 In this web conference, panelists explain the key elements of the proposed rules and the consequences of failing to perform vendor due diligence and risk assessments. They cover the actions you can take now to ensure you can meet your regulatory requirements to verify your vendors’ compliance, create the new and required counter-party contracts, and your imminent obligation to audit your vendors. They also discuss real-life examples of what can go wrong and how new software can help. Read More

On Aug. 31, hopes were dashed when the California legislative session ended without enacting Assembly Bill 1102. The bill would have extended grace periods for certain business-to-business and human resources personal information under the California Consumer Privacy Act as amended by the California Privacy Rights Act. CCPA/CPRA will become fully operational on Jan. 1, 2023, for B2B and HR personal information and will be subject to the same rigorous California privacy regulations as "consumer" ... Read More

The California Consumer Privacy Act gives California residents the right to know what personal information a business collects about them and how it is used. The law likewise imposes obligations on businesses to ensure consumers can exercise this right. Although the CCPA and its regulations provide a framework, operationalizing the consumer request process can be complex. Two compliance issues that present challenges for organizations covered by the CCPA are: The scope of information subject... Read More

Implementing the CCPA: A Guide for Global Business, Second Edition

(September 2019) – This book aims to help the person who is leading a business’s CCPA efforts so they can have a handle on what is necessary to comply and make risk-based choices about how best to proceed. The point is to help companies that do not wish to be the target of class-action activity after the CCPA’s January 1, 2020, effective date to avoid becoming “low-hanging fruit." Read More

queue Save This
View More Resources
Back to top