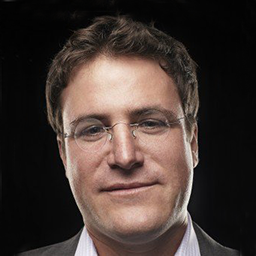 Jay Edelson is the Founder and CEO of Edelson PC.
He has been recognized as one of the nation’s leading class action lawyers, especially in the areas of privacy, technology, and consumer advocacy.  Federal courts have recognized Jay as a “pioneer” in the emerging field of electronic privacy, having established key precedent in cases throughout the country and reaching some of the most important settlements in this space (collectively totaling over $200 million). Based primarily on his success in bringing consumer technology class actions, the national press has dubbed Jay and his firm the “most feared” litigators in Silicon Valley and, according to the New York Times, tech’s “babyfaced … boogeyman.” The ABA has Jay recognized one of “the most creative minds in the legal industry”.  Jay is currently lead counsel in Robins v. Spokeo, which is currently before the United States Supreme Court.  Follow Jay on twitter @jedelson and follow his firm @edelsonpc