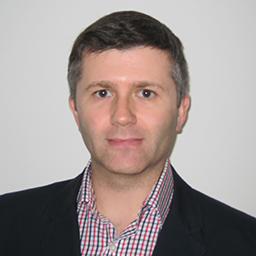 Ellis Parry started his career as a solicitor in private practice, before joining AstraZeneca pharmaceuticals in 2001 as a specialist IT lawyer. Parry became AstraZeneca's global privacy officer in 2005. He left AZ to join BP as its global lead for data privacy in December 2010. At BP, Parry is responsible for devising and implementing BP's global approach to personal information handling, including the maintenance of BP's binding corporate rules.

Parry has an MBA and was the founding chairperson of DataGuidance's Pharma Expert Panel. Most recently, he contributed several chapters to Sweet & Maxwell's publication Data Protection Law and Practice.