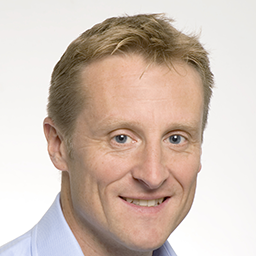 With over 18 years of experience in the technology and telecoms sectors, Stephen has worked on many the emerging privacy issues including geo-location services, mobile advertising and analytics, identity management, big data, law enforcement and human rights, and spoken at many industry, privacy and security conferences around the world.

In 2005 Stephen was appointed European Chair of the Public Policy Expert Group of the Liberty Alliance, an industry alliance focused on building technology and business standards for federated identity management. In 2009 Stephen helped found and co-lead the Mobile Privacy Initiative, a global mobile industry initiative under the auspices of the GSMA, to create a privacy framework to advance privacy in the evolving mobile internet eco-system.

Stephen has also played an active role in the protection of human rights in the ICT sector since 2005, working closely with civil society organisations, academics and ethical investors.  He played an active role in the formation of the Global Network Initiative in 2008 and more recently helped found the Telecoms Industry Dialogue on Human Rights, announced in February 2013.