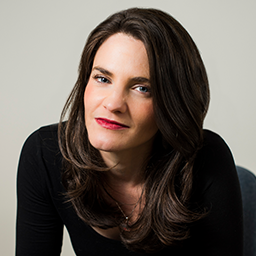 Jankowicz’s expertise spans the public, private, and academic sectors. Currently the director of external engagement at Alethea Group, a firm that detects and mitigates disinformation, Jankowicz has advised governments, international organizations, and tech companies; testified before the U.S. Congress on multiple occasions; and led accessible, actionable research about the effects of disinformation on women, minorities, democratic activists and freedom of expression around the world.

Jankowicz has extensive media experience, with writing published in many major American newspapers and magazines, including The New York Times, The Washington Post, and The Atlantic. She is a regular guest on major radio and television programmes such as the PBS Newshour, CNN’s Fareed Zakaria GPS and Amanpour, the BBC World Service, and NPR’s All Things Considered.

Since 2017, Jankowicz has held fellowships at the Wilson Center, where she has been affiliated with the Kennan Institute and the Science and Technology Innovation Program. In 2016-17, she advised the Ukrainian Foreign Ministry on disinformation and strategic communications under the auspices of a Fulbright-Clinton Public Policy Fellowship. Prior to her Fulbright grant, she managed democracy assistance programs to Russia and Belarus at the National Democratic Institute.