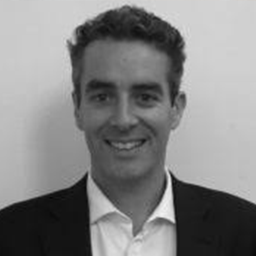 Kevin Adams joined the Department for Digital, Culture, Media and Sport in September 2018 as the Deputy Director for Domestic Data Protection.  He has responsibility for maintaining and improving the UK's domestic data protection framework.  He also has responsibility for international transfer issues and is developing the capabilities that the UK will need when it leaves the EU.

From 2014-2018 Kevin worked in the British Embassy in Washington DC on homeland security and justice issues. In particular he worked on access to data issues and led the UK's work on the CLOUD Act and Bilateral UK-US Data Access Agreement.

Kevin joined the Foreign Office in 2002 and performed roles in London, Basra and Lisbon.  In 2010 he joined the Office for Security and Counter-Terrorism in the Home Office.

In 2018 Kevin was made an OBE for Services to National Security.