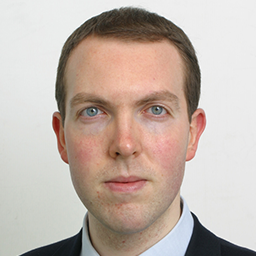 Filippo Bianchini, CIPP/E, graduated in law at the University of Perugia and is qualified to practise before the Superior Jurisdictions; in 2006 he founded the Law Firm Bianchini and carries out activities mainly in the fields of Data Protection & Privacy, IT Law and Civil Law.

He is interested, among other things, in computer forensics and the fight against cyberstalking and cyberbullying and is a professional mediator. He deals with information security management and personal data protection. He carries out compliance activities with Regulation (EU) 2016/679, Data Protection Officer (UNI 11697:2017 certificate) and auditing (Auditor/Lead Auditor certificate of Information Security Management Systems - UNI CEI ISO/IEC 27001:2013).

Simultaneously with his professional activity, he has attended advanced courses in substantive and procedural law of the European Union.

He has been a lecturer in European Union law for the School of Specialization for Legal Professions "L. Migliorini" of Perugia. He is a lecturer in legal information technology for the Law School "G. Gatti" of the Bar Association of Perugia as well as a speaker at numerous conferences on data protection and security.

He is also a member of the Cyber Security National Lab and the Internet of Things Council.

In his activity, he follows the evolution of phenomena related to the Internet and new technologies, with attention to the related legal aspects.