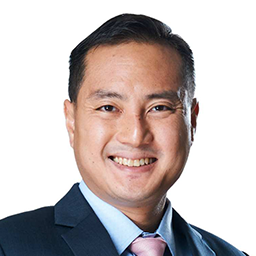 Prior to joining IMDA, Mr Tan was the Deputy Secretary (Cyber and Technology) at the Ministry of Communications and Information (MCI), where he was involved in refining the national cybersecurity strategy with the Cyber Security Agency (CSA).

Mr Tan was also previously from the former Infocomm Development Authority of Singapore (IDA), where he helped to develop the Intelligent Nation 2015 plan and implemented the Next Generation Nationwide Broadband Network. He also served at the Ministry of Finance and the Pioneer Generation Office.

Contributions by Tan Kiat How