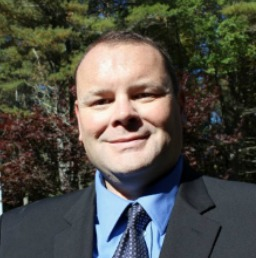 University of Maine School of Law

Jason is in his third year of law school and he spent the Fall 2016 semester as a legal extern at the IAPP. He will graduate in May 2017 with a J.D., and the first certificate in Information Privacy awarded by Maine Law.

Jason spent 13 years in the U.S. Air Force as a broadcast journalist and visited 38 countries. After the Air Force, he opened a sports bar in Portland, Maine called The Frosty Pint.

In his free time, Jason enjoys riding his motorcycle and he is the voice for radio and television commercials around the world.