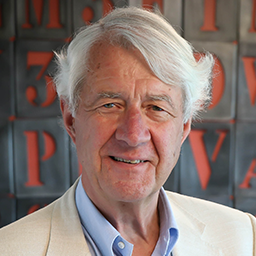 Peter Hustinx was the first European Data Protection Supervisor from January 2004 until December 2014.

He has been closely involved in the development of data protection law from the start, both at the national and various international levels, inter alia as one of the drafters of the Council of Europe Convention 108.

He received law degrees in Nijmegen, the Netherlands, and in Ann Arbor, Michigan, USA.

In July 2015 he received an honorary doctorate from the University of Edinburgh for his work in the field of information privacy and data protection.

From 2015 until 2020 he served as a member of the Board of Directors of the International Association of Privacy Professionals.

Since 2017 he has been a member of the Board of Directors of the Center for Democracy & Technology (CDT) in Washington DC and CDT Europe in Brussels.

In January 2019 he was appointed Non-Executive Director of the UK Information Commissioner’s Office.