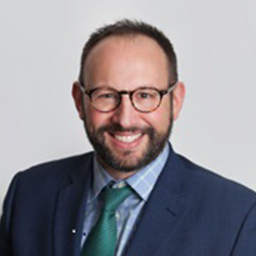 Cantor previously served as the senior privacy official at both the Department of Commerce and the Social Security Administration. At the Department of Commerce, he was the first permanent chief privacy officer charged with developing a departmental program. He also contributed to the administration's Consumer Privacy Bill of Rights and other projects involving landmark privacy policy.