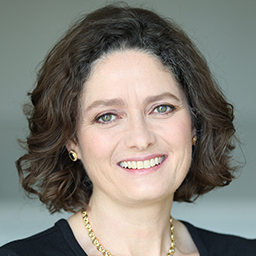 In September 2015, after more than 20 years in the communications industry, spanning Stentor, the Bell Canada family including a brief stint as BlackBerry’s first global privacy officer, Suzanne shifted industries and joined Sun Life Financial Canada. She is now responsible to lead the team providing legal support to the business in Québec combined with overall leadership for privacy at Sun Life and its subsidiaries worldwide.

Since her call to the Bar, Suzanne has been working in the areas of privacy, copyright, communications and electronic commerce generally, including areas such as network neutrality, lawful access, unsolicited bulk email or spam, jurisdiction, consumer protection and online child exploitation.

A big believer in giving back to the community, she continues to be involved with many organizations including the Canadian Bar Association’s National Privacy and Access Law Section, the Canadian Center for Child Protection and MediaSmarts, a leader in media and digital literacy. Suzanne was an appointed member of the board of the Standards Council of Canada for over a decade and was a member of the Canadian Spam Task Force.

She speaks frequently at Canadian and international conferences and is an Advisory Board Member and occasional contributor to the Internet and E-commerce Law in Canada and the Canadian Privacy Law Review.