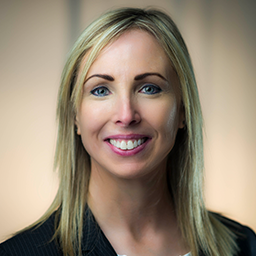 Helen Dixon, the Commissioner for Data Protection Ireland, was appointed in September 2014. Responsible for upholding the rights of individuals regarding how data about them is used, the role, among other things, requires regulation of a large number of U.S. internet multinationals with European bases in Ireland. Previously Irish Registrar of Companies, where she led regulatory enforcement of compliance with the filing provisions of the Companies Acts, Dixon has also held senior roles in the Department of Jobs, Enterprise and Innovation working on economic migration policy, science, technology and innovation policy. She spent the first ten years of her career in the IT industry. She holds postgraduate qualifications in European economic and public affairs, governance, computer science, official statistics for policy evaluation, and judicial skills and decision making. Dixon was delighted when she was awarded an honorary fellowship of the Institute of Chartered Secretaries and Administrators (ICSA) in 2014.