The Privacy Profession: Where Women and Men Find a Level Playing Field

It's hard to miss the headlines

"The Awful Truth Behind The Gender Pay Gap" – Forbes

"Women In Tech: The Numbers Don't Add Up" – CNET

"Pay Gap Is Because of Gender, Not Jobs" – The New York Times

"Gender Discrimination Is at the Heart of the Wage Gap" – Time

Unlike many tech-focused professions, women and men generally find a level playing field in the privacy profession 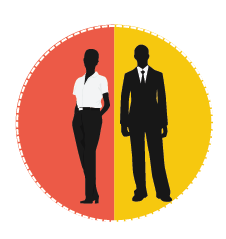 By pure numbers,
the profession is split
virtually equally. 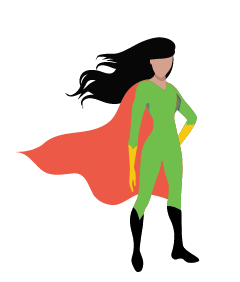 They are also
equally represented in
management levels. In fact,
there are more
female CPOs than
there are male CPOs. 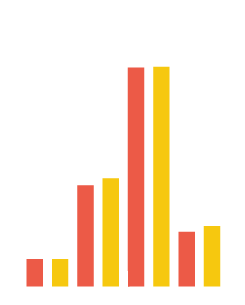 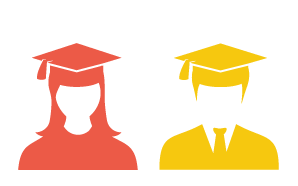 and they are virtually the same age. 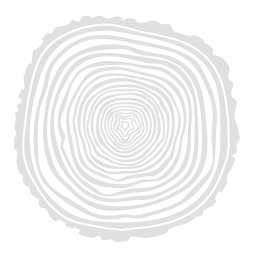 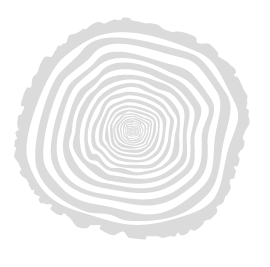 Thus, it should not be surprising that
gender correlates barely
at all with salary.

In the privacy profession, the
highest correlation with
salary is certification status.
With a certification, the salary gap almost
completely disappears. 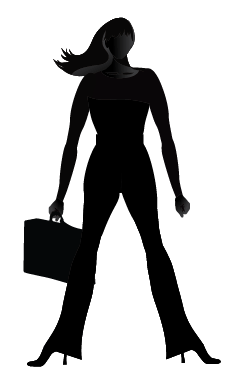 Women in privacy
on average make
$110K, however,
when you acquire an
IAPP CERTIFICATION,salary is raised $12K.

There is still work to be done. There remains a large gap in salary when you look at the 15 percent of respondents who have more than 15 years of experience. 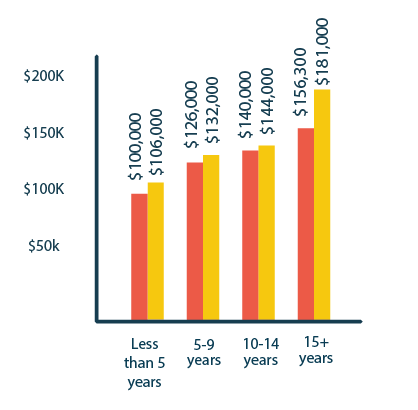 However, those women and men who are coming into the privacy profession can be confident that they'll find a modern and balanced workforce and that they'll be rewarded for their experience and expertise and not their chromosome count.