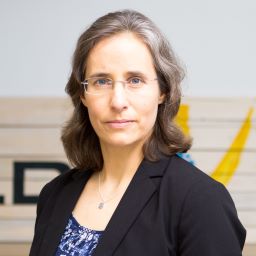 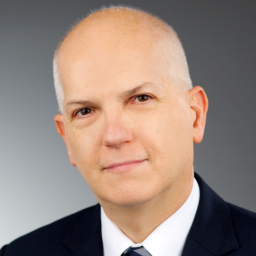 State Commissioner, Data Protection and the Freedom of Information Rhineland-Palatinate 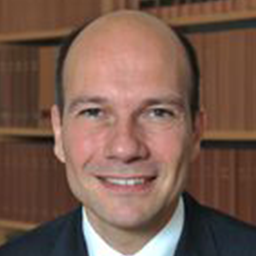 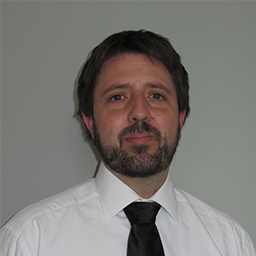 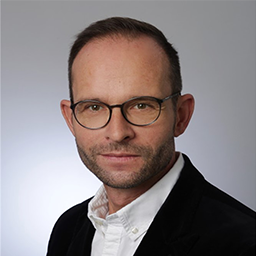 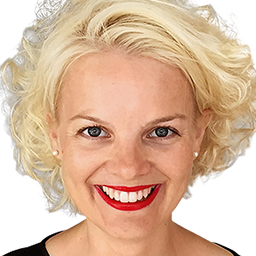 Dieter Kugelmann studied at the universities of Mainz and Dijon. In 1991 he did his Ph.D. in Mainz with a study on European media law. Further academic qualifications lead to a book on the rights of the citizen in information society. Kugelmann taught at the universities of Frankfurt/Main, Cologne, Bielefeld, Passau, Mannheim, and Leipzig. He is the author of numerous publications especially on media law, refugee law, European law, and security law. In 2008 he became a fully tenured professor at the German Police University with a specialisation for public law with a focus on police law including international and European law. In 2015 he was elected state commissioner for the protection of data and the freedom of information of Rhineland-Palatinate.

Thomas Petri has been the Bavarian state commissioner for data protection, elected by the Bavarian State Parliament, since 1 July 2009.

After completing his doctorate of law, Petri moved to the Supervisory Authority Schleswig-Holstein in the summer of 2000. There, as head of unit, he was responsible for the supervision of the private sector. From 2004 to 2006, he was seconded to the Federal Constitutional Court, where he worked as a research assistant in the First Senate. He then took over as head of the legal department at the Berlin Commissioner for Data Protection and Freedom of Information. At the same time, he was deputy commissioner in this department. Since 1 July 2009, Petri has been the Bavarian state commissioner for data protection.

On 25 June 2021, Petri was elected by the Bundesrat for a term of five years as deputy of the common representative in the European Data Protection Board. Since 30 March 2016, he has been an honorary professor at the University of Applied Sciences in Munich. He is also an advisor and scientific co-editor in various legal journals with data protection law relevance.

Computer scientist and head of the technical department as well as vice president at the Bavarian State Office for Data Protection Supervision. His main topics include smart technologies (apps, smart TV, trackers, etc.), automated checks via the Internet, the synergies between information security and data protection and the question of how data protection can be implemented ‘intelligently’ to protect those affected.

Michael Will has been appointed president of the State Office for Data Protection Supervision for a period of five years as of 1 February 2020.

After studying law in Würzburg and completing his legal clerkship in Bamberg, he began his professional career as an administrative lawyer in the service of the Free State of Bavaria in 1995. After moving to the Supreme Building Authority in the Bavarian State Ministry of the Interior in 1997 and to the Bavarian State Chancellery in 2000, Will took over as head of the Department for Public Safety and Order in the Landshut District Office in 2002. In 2006, he returned to the Bavarian State Ministry of the Interior as an advisor in the field of road law at the Supreme Construction Authority.

On behalf of the Bundesrat, Will accompanied the entire negotiations of a EU-Council Working Party (DAPIX) on the EU General Data Protection Regulation (GDPR) from 2012 to 2015 and also performed the duties of the country observer in the committee pursuant to Article 93 of the GDPR, which is involved, for example, in the adoption of adequacy decisions by the European Commission.

Dr. Anna Zeiter is associate general counsel and chief privacy officer of eBay Inc. Before joining eBay in 2014, Anna had been working as a lawyer for two international law firms in Germany (DLA Piper and Norton Rose Fulbright), specialising in data protection, IT and ecommerce law. Before working as an attorney, Zeiter completed her Ph.D. in the field of free speech and media law at the University of Hamburg. She also holds an LL.M. in Law, Science & Technology from Stanford Law School. Zeiter is regularly giving speeches at international data protection conferences and teaches at several universities, including the universities of Bern, Göttingen and St. Gallen. Since 2020, Zeiter served as a member of the IAPP (International Association of Privacy Professionals) board of directors and as committee member of the Global Tech DPO Network in Ireland. Besides that, she is a member of the Digital Transformations Working Group of the World Economic Forum, co-leading the workstream Business of Data & Data Valuation.