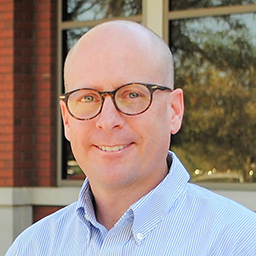 Cooper Robertson serves as Senior Counsel at Farm Credit Mid-America. He has worked at Farm Credit Mid-America since November 2016 and supports the privacy function among other duties. Prior to his role at Farm Credit Mid-America, Cooper was an attorney at Stites & Harbison, PLLC in Louisville from 2007 to 2016, and served as a law clerk in the United States Bankruptcy Court for the Middle District of North Carolina from 2006-2007. Cooper graduated from Washington and Lee University in 1999, and graduated magna cum laude from The Louis D. Brandeis School of Law at the University of Louisville in 2006. Cooper holds the Certified Information Privacy Professional/US (CIPP/US) and Certified Information Privacy Manager (CIPM) certifications. Cooper grew up in Louisville and enjoys reading, running, and spending time with his wife and two children.