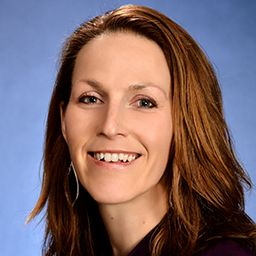 She holds a Ph.D. (University of Hull, UK) in international political economy, specializing in the workings of the Organisation for Economic Co-Operation and Development (OECD) – the intergovernmental organization from which Canada derives its privacy principles.

Dr. MacLeod has been working in the areas of access and privacy for more than fourteen years, having represented several governments in Canada as well as the Government of Japan.

Her research interests include artificial intelligence and how privacy makes people ‘human.’