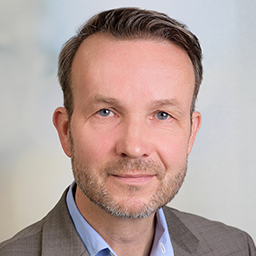 Christian Brennholt is the Deputy Chief Privacy Officer of The Coca-Cola Company and based in Berlin, Germany. In that role he oversaw the GDPR implementation efforts of the company’s global and Europe-based operations. Throughout his career, Christian has been working in compliance roles in increasingly IT-driven environments. Before becoming the Deputy Chief Privacy Officer, Christian Brennholt held various roles within the Coca-Cola System, both in the company’s headquarters in Atlanta and its bottling operations in Europe. Prior to that, Christian Brennholt was the General Counsel of the german-based Internet company Pixelpark AG. Christian holds a law degree from the University of Freiburg/Germany and a degree of Politics and International Administration gained at the University of Grenoble/France. He also holds certifications from the IAPP.