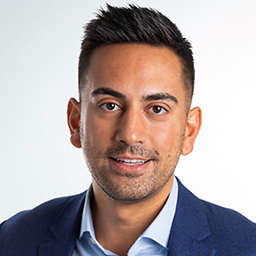 Robert studied Law at King’s College London graduating with honors in 2006. He then went on to complete the Post-graduate Diploma in Law - Legal Practice Course (LPC) – at the College of Law, London graduating with commendation in 2007. Robert trained as a lawyer at a city law firm in London (formerly Manches LLP, now Penningtons Manches) qualifying as a solicitor in 2009. He is dual-qualified (UK/US) and was admitted as an attorney in New York (First Department) in 2013.

Robert has worked for a number of large corporations as in-house counsel including Tata Communications and Wood Mackenzie (oil and gas consulting). He joined Deloitte in 2016 as Data Privacy Lead for the UK firm and was appointed IAPP Young Privacy Professional Leader for the London Chapter in 2018. Last year, Robert accepted a senior manager role in the Deloitte Global Privacy team based in New York, reporting to the Global Chief Privacy Officer.