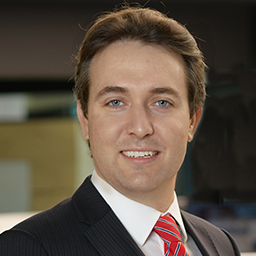 He is currently a lead investigator on two externally-funded research grants: one educating the public about the risks of identity theft from unauthorized mobile phone porting and the second examining the hacking of platform-based online dispute resolution systems.