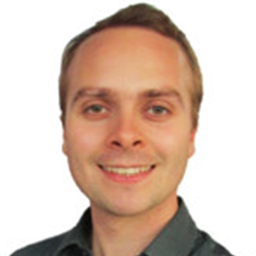 Terry Evetts (CIPP/E, CIPM and FIP) joined Vodafone in 2015 and is a member of its global privacy team. Terry previously managed the privacy operations for Vodafone UK before moving to look after all consumer privacy issues at a global level. This includes ensuring privacy by design assessments are completed prior to roll out on all high risk products and helping to define how markets should manage their local privacy practices. At Vodafone, Terry advises on a number of high risk processing activities including Big Data, Digital Advertising and the Internet of Things.

Prior to joining Vodafone, Terry had worked for a number of global organisations including SAP and Siemens.

Terry has a first class honours Law degree and masters in Computer Science. As part of his academic studies, Terry has written papers on the data protection implications of advancing technologies including cloud computing, Big Data and BYOD. Terry was named the most promising post graduate by his University in 2015.