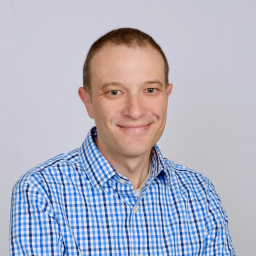 Steve Fritz is the founder of Hexagon CyberLaw, a cybersecurity and data privacy law firm.

Steve began his career at the Manhattan District Attorney’s Office, where he worked as a “Major Case” prosecutor in the Office’s Cybercrime and Identity Theft Bureau. While there, Steve led several long-term and complex investigations and prosecutions, many of which entailed data breaches of Fortune 500 companies. After moving to Colorado, Steve continued his career as a prosecutor in the Financial Fraud unit of the Colorado Attorney General’s Office, before subsequently moving on to practicing civil law at a small Colorado firm.

Steve is a Certified Information Privacy Professional (CIPP), and is admitted to practice law in Colorado, New York, and the United States District Court for the District of Colorado.