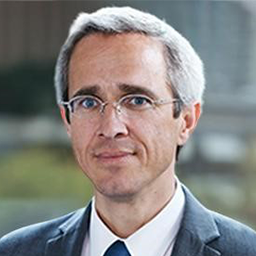 Michael Schmidl is a honorary professor at the University of Augsburg and specialist lawyer for Information Technology law ("Fachanwalt f++r IT-Recht"). He advises in all areas of contentious and non-contentious Information Technology law, including Internet, Computer/Software, Data Privacy and Media law. Mr. Schmidl also has a general commercial law background and has profound experience in the drafting and negotiation of outsourcing contracts and in carrying out Compliance projects.