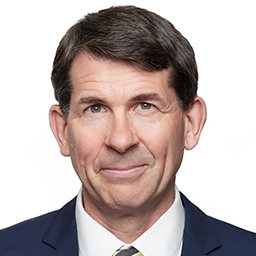 Office of the Information and Privacy Commissioner for British Columbia, Canada

Michael McEvoy was appointed Information and Privacy Commissioner for BC by unanimous motion of the Legislative Assembly. He began his six-year term as an independent Officer of the Legislature on April 1, 2018. Prior to his appointment, he was seconded from his position as Deputy Commissioner at the OIPC to the Information Commissioner’s Office in the UK, where he helped lead an investigation into Cambridge Analytica and Facebook. Commissioner McEvoy served in local government for 12 years before joining the OIPC in 2007. He obtained a Juris Doctorate from the University of Manitoba in 1985 and a Bachelor of Arts in 1980 from the University of Winnipeg. He has been a member of the Law Society of British Columbia since 1986.