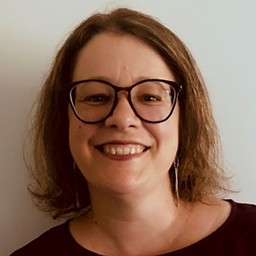 Fiona Colman is a Principal Privacy Consultant at INFO by Design, a Wellington-based privacy consultancy established in 2017.  In this role, she has worked with a number of organisations (private, government and non-government) to support their development to privacy maturity and best practice. Prior to consulting, Fiona was a founding member of the Accident Compensation Corporation’s privacy team, which was established in 2012 following a high profile privacy breach. This team developed a mature organisational privacy culture that continues to be an exemplar for others in the New Zealand government sector. She has a Bachelor of Arts/Bachelor of Laws joint degree from Waikato University and a Master of Public Policy from Victoria University of Wellington. Fiona has a background in immigration and accident compensation policy and legislation development.  In December 2013, Fiona became New Zealand’s first iapp Certified Information Privacy Manager and was a member of the iappANZ New Zealand events committee for three years.