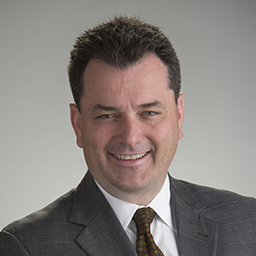 He joins Kroll after a distinguished career with the Los Angeles County District Attorney's Office where he served as both a prosecutor and co-founder of the office's High Technology Division. At Kroll, Jonathan will lead assignments providing comprehensive investigative services for digital forensics, data breach response, and complex cyber-crimes.

Most recently, Jonathan was the Deputy in Charge of the Eastlake [Central] Juvenile Office. Prior to this he served as the Assistant Head Deputy and co-founder of the High Technology Division of the Los Angeles County District Attorney's Office. During his career Jonathan has held a number of positions within the District Attorney's office and has been involved on many high profile cases, including the first major data breach filed in Los Angeles County for which he received the IAFCI (Southern California Chapter) award for Prosecutor of the Year in 2006.

Jonathan is an instructor for the National Computer Forensic Institute and an adjunct professor at Cypress College on the subject of cyber law and forensics.