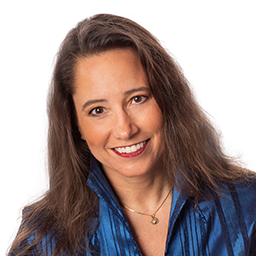 April Falcon Doss spent over a decade at the National Security Agency, where she held several positions, including managing technology innovation and privacy-by-design efforts and intelligence oversight and compliance programs, and serving as Associate General Counsel for Intelligence Law, providing legal advice on NSA's intelligence operations, privacy and civil liberties programs, and other activities. After leaving NSA, she served as Senior Minority Counsel for the Russia Investigation in the United States Senate Select Committee on Intelligence. She currently chairs the cybersecurity and privacy practice of a major U.S. law firm and is the author of the book "Cyber Privacy: Who Has Your Data and Why You Should Care." She teaches Information Privacy and Internet Law at the University of Maryland law school and is a regular commentator on issues relating to national security, cybersecurity, and data privacy. She has appeared on radio and tv including CNN, MSNBC, NPR, and CBC, and her articles have been published in a range of publications including The Atlantic, The Weekly Standard, Lawfare, Just Security, Bustle, and the Washington Post. She is on Twitter @AprilFDoss.