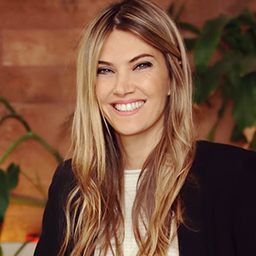 Eva Kaili is a Member of the European Parliament (MEP), part of the Hellenic S&D Delegation since 2014.

In January 2022, she was elected as Vice President of the European Parliament for the second half of the ninth legislature. Her responsibilities include the Parliament’s ICT Innovation Strategy, Informatics & Telecommunications, European Strategy and Policy Analysis System, the Panel for the Future of Science and Technology (STOA), Corporate Social Responsibility, replacing the President for business associations, Middle East, and multilateral bodies, including the UN and the WTO.

Prior to her election as MEP, she was a Member of the Greek Parliament (2007-2012). Before her political career, she worked as a journalist and newscaster.

Kaili holds a bachelor’s degree in Architecture and Civil Engineering, and a postgraduate degree in International and European Affairs.