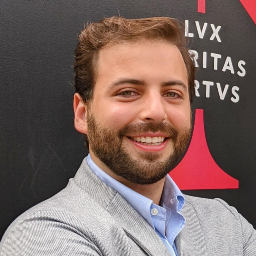 Eduardo is a former legal extern at the IAPP from the Northeastern University School of Law’s LLM program. Prior to undertaking his LLM studies, Eduardo passed the bar in Venezuela and worked at Baker McKenzie in the Administrative Law Department. His work focused on compliance in different sectors and international investment disputes. He later moved to Colombia where he revalidated his Law degree, passed the bar in Colombia, graduated with a master’s degree in international business law, and then was hired as General Counsel of AMR Construcciones (one of the biggest construction companies in Colombia). At AMR, he created and established the data privacy policies and notices, created the IT department, and acted as the company’s DPO. During this time, he also volunteered as legal advisor to the Special General Attorney for Venezuela assisting on issues related to transitional justice, citizens' mobility, and policies of public data.