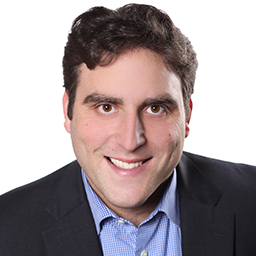 Ed is a privacy, policy, and technology industry veteran, having served in various leadership roles throughout his career.

Previously, Ed served in leadership roles at Microsoft, on both the privacy and government affairs teams, providing extensive advice and counsel on GDPR, CCPA, CPRA and comprehensive data protection laws and data sovereignty measures that have been proposed and/or implemented around the world, including in China, India, Brazil, Russia, Canada, Kenya, and many other jurisdictions.

Prior to joining Microsoft in 2014, Ed worked as an attorney in the Washington D.C. office of Alston & Bird, on a team that included former Senate Majority Leaders Bob Dole and Tom Daschle, where he covered privacy and a range of legislative and public policy issues.