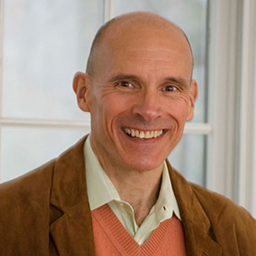 Paul W. Grimm serves as a United States District Judge for the District of Maryland. Prior to this appointment, he served for many years as a United States Magistrate Judge, and Chief Magistrate Judge for the District of Maryland. From 2009-2015, he served as a member of the Civil Rules Advisory Committee, where he chaired the Discovery Subcommittee. In this capacity, he was involved in the drafting of the 2015 changes to the Federal Rules of Civil Procedure. In 2016 he received his LLM from the Duke University School of Law's Judicial Studies Program. His thesis was titled: Are We Insane? The Quest for Proportionality in the Federal Rules of Civil Procedure.