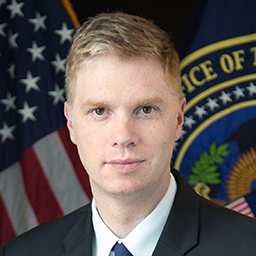 Office of the Director of National Intelligence

CLPT leads the integration of civil liberties and privacy protections into the policies, procedures, programs, and activities of the IC. Its overarching goal is to ensure that the IC operates within the full scope of its authorities in a manner that protects civil liberties and privacy, provides appropriate transparency, and earns and retains the trust of the American people.

Huebner previously worked as the Central Intelligence Agency’s Privacy and Civil Liberties Officer. Prior to his time at CIA, Huebner served as Counsel for Intelligence to the Assistant Attorney General for National Security at the Department of Justice. He is a graduate of Haverford College and the New York University School of Law.