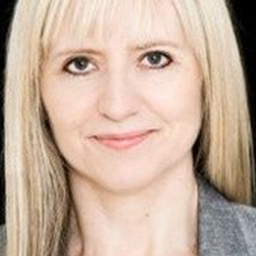 Helga Þórisdóttir was appointed as Data Protection Commissioner for Iceland in September 2015.

She was appointed as Acting Executive Director of the Icelandic Medicines Agency from 2012 – 2013. Prior to that, she has 20 years of work experience as a lawyer; From 2010 – 2012 and again from 2013 – 2015 she was the Deputy Director of the Icelandic Medicines Agency and from 2008 until 2012, and again from 2013 – 2015 she was also the Head of Legal Affairs at the same agency. She worked with the Ministry of Education from 2005 – 2008 and from 2003 – 2005 she worked for the EFTA Secretariat in Brussels, dealing with free movement of goods in the EEA Agreement. Before that she spent six years working at the Committee Department of the Icelandic Parliament, Althingi, i.e. from 1997 – 2003, where she provided legal guidance to six of then 12 Standing Committees of the parliament. She began her career as deputy for the State´s prosecution Office in Iceland presenting criminal cases before district courts of Reykjavík and Reykjanes.

She holds a cand.jur. degree from the University of Iceland, holds a license to practice as a district court attorney, has concluded an AMP program from the IESE Business School in Barcelona and holds a diploma in French.