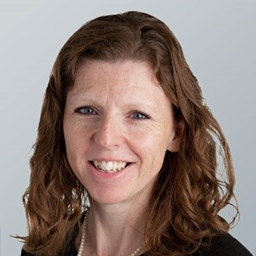 Vanessa is a partner in Allen & Overy’s global Antitrust group, who divides her time between the Brussels and London offices. She advises on complex cartels and other antitrust matters before the European Commission and other regulators, as well as on merger clearance at EU and national Member State level.

Vanessa has seen the antitrust world from every angle. Her experience spans private legal practice; serving as General Counsel and Executive Vice President, Company Secretary at Visa Europe; and working within an antitrust regulator – she has served as a special adviser to the U.S. Federal Trade Commission (Office of International Affairs) in Washington, D.C., and has also been a member of Cabinet of the then European Commissioner for Competition Policy Neelie Kroes – the only law firm partner to have held such a position to date.  In that latter position, Vanessa advised on numerous high-profile merger and antitrust cases and on policy, across a wide range of industry sectors including the IT and tech sector.  Her responsibilities also included the ECN and cooperation with other competition authorities around the world.

Vanessa has been recognised by Global Competition Review as being among the world's leading competition lawyers.