Who’s governing privacy? That was the main question asked last Friday at the Maine Law Review 2014 Privacy Symposium in Portland, ME. Implementing public policy to create appropriate levels of regulation around data protection in the Digital Age is a thorny issue with no easy answers, but privacy and legal experts from the U.S. and Europe did their best to flesh out what’s possible and what’s needed.

In all, seven law review papers—covering topics as diverse as the privacy issues raised by license-plate scanners, the effectiveness of the multi-stakeholder process and transnational surveillance—were presented at the symposium. 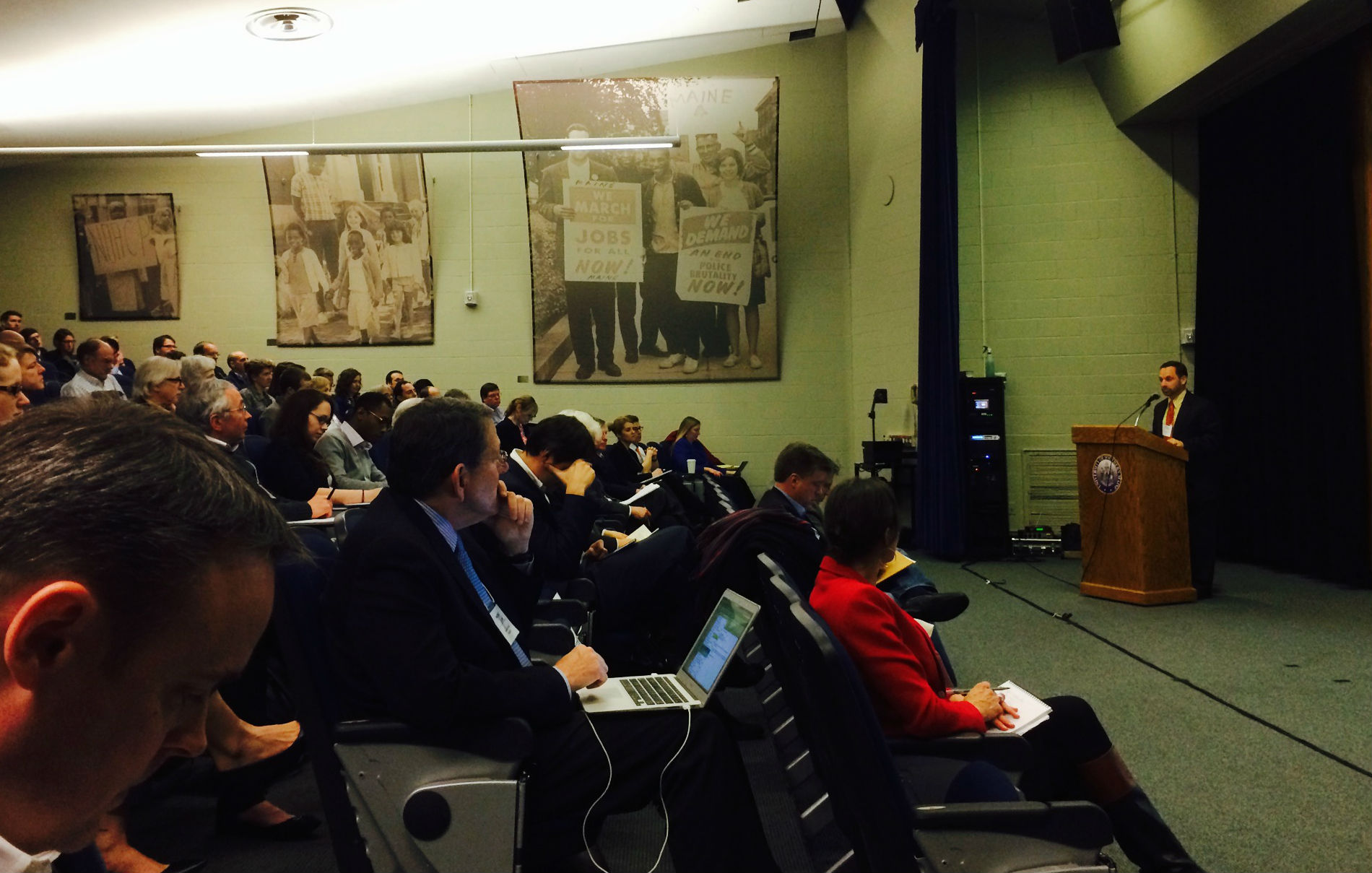 Capital University Law Prof. Dennis Hirsch used the power of analogy to draw parallels between the potential of data privacy law and environmental law. In a forthcoming paper and in his presentation, Hirsch asked whether the environmental response to oil spills can teach experts something about the privacy response to data breaches. Like oil, data is powering the economy, and like oil spills, data breaches affect and, some argue, harm swaths of customers. The 1970 Clear Water Act and the 1990 Oil Pollution Act both limited oil tanker spills, and, Hirsch argues, privacy may well look to such regulation to help stem the data breach issue.

Concerns about Big Data were not limited to data breaches. As law enforcement agencies around the U.S. employ license-plate scanners and other surveillance technology to limit and police crime, groups such as the ACLU have been vocal about the privacy concerns related to public surveillance, and just last week the U.S. Department of Homeland Security decided to drop plans for a nationwide license-plate scanning database.

Yet, Bryce Clayton Newall, a PhD candidate at the University of Washington, pointed out the double-edged nature of law enforcement surveillance and access to information. Yes, ubiquitous surveillance and unlimited data retention terms are of huge concern and have, in some cases, outpaced privacy law and perhaps the Fourth Amendment, but, on the flip side, Big Data analytics have helped decrease crime, and by allowing public access to certain databases, the public is given oversight of law enforcement. 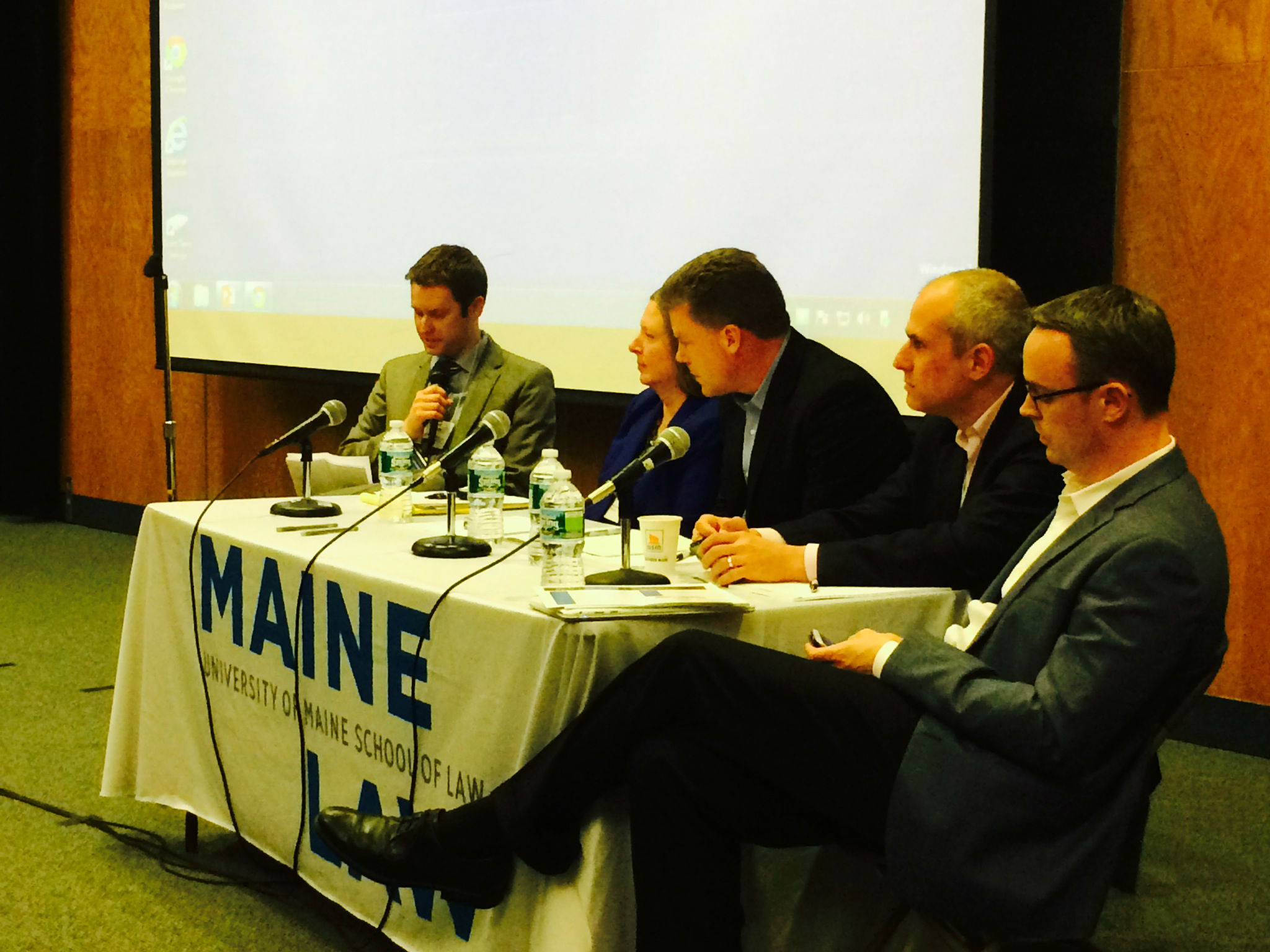 Legislation and regulation are not the only answer to governing privacy, as was evidenced in the beginning of 2012 when the White House published its privacy blueprint and its call for multi-stakeholder efforts. But how smoothly have those gone? The W3C Do-Not-Track Working Group has been fraught with obstacles and disagreement among stakeholders. IAPP VP of Research and Education Omer Tene discussed the difficulties inherent in the multi-stakeholder process. What is the best governing body to host such an effort? How are stakeholders appropriately proportioned? Should a tech giant and an independent researcher carry the same voting weight?

And as Big Data initiatives roll on and the Internet of Things (IoT) takes hold, how will the Fair Information Practice Principles (FIPPs) hold up? Notice, consent and data minimization are all under threat in the Big Data environment. George Mason Senior Research Fellow Adam Thierer argued that regulation will stymy innovation, but in some cases, such as the collection of genetic information, a top-down approach is needed. Thierer pointed out that the reaction in the 1890s to the ubiquity of the camera did not kill privacy. Everyone went out and got a camera, and social norms adjusted to accommodate the technology. Today, with Google Glass and other such technology, we’re in a similar process, he said. Consumer education and transparency are the solutions—not regulation, he argued.

IAPP President and CEO Trevor Hughes, CIPP, pointed out, however, that with the rise of the IoT, people may be generating sensitive data without even knowing they’re doing so. “How do we empower users to engage and control?” he asked. “As we see the harms emerge, we will see more consumer engagement.” 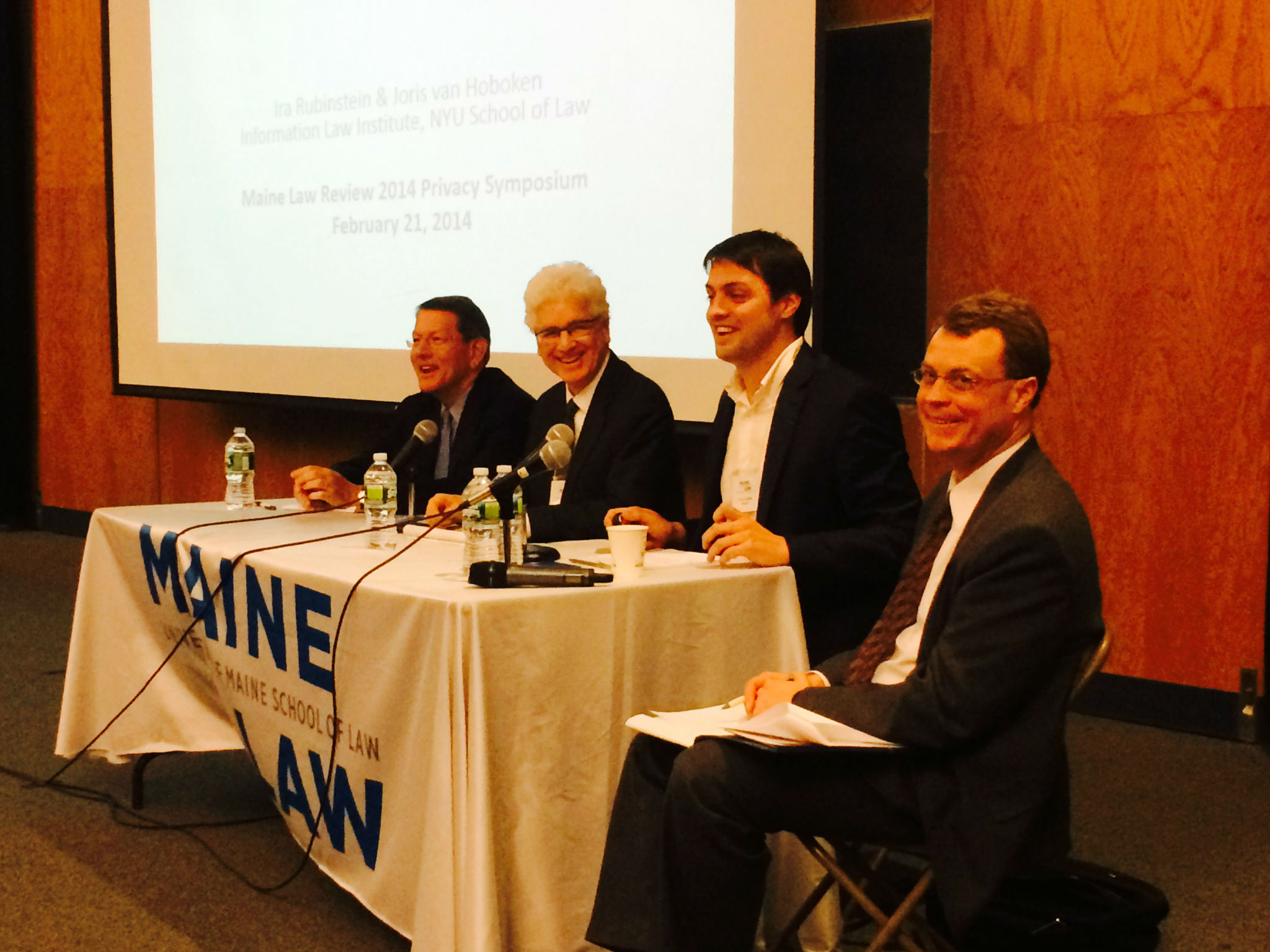 After almost a year of leaks about NSA surveillance, cloud services and government surveillance have been a concern for Europeans. Hogan Lovells Partner Christopher Wolf analyzed the rules regarding government access to data stored in the cloud in 17 countries, from the U.S. to Brazil to Germany to the UK. Wolf argued that there is as much oversight and due process in the U.S. as in other countries’ frameworks. The Electronic Communication Privacy Act (ECPA), however, is “terribly antiquated,” he said, and needs reform. When written in 1986, nobody knew there would be Gmail or the iCloud, he noted.

Issues such as U.S. access to the cloud data of Europeans, the “third-party doctrine” and reevaluating the ECPA in the U.S. are all important policy and legal considerations that need reform, but without it, van Hoboken said, “we really think that technology will be asked to do the job” to protect user privacy.

Ever since The New York Times first reported on Clearview AI in January 2020, the world has grappled with the reach of the controversial company, which offered facial recognition services used by more than 600 law enforcement agencies. Canada has been no different, and the fallout from the revelati...
END_OF_DOCUMENT_TOKEN_TO_BE_REPLACED queue Save This

The misses have far outweighed the hits on the U.S. state privacy law front this year. States poised to lead the way on comprehensive privacy legislation fell short of expectations and attention paid to them. It's the surprise efforts, like the one that concluded Tuesday in Colorado, that have been ...
END_OF_DOCUMENT_TOKEN_TO_BE_REPLACED queue Save This

How a 'Technical Expert' factors into the Google-Fitbit acquisition

Last November, Google acquired Fitbit for $2.1 billion and before the ink could dry on the dotted line, regulators and advocates began to cast their eyes toward potential privacy and antitrust issues. Google sought to assuage these concerns in Europe by bringing forth a package to the European Comm...
END_OF_DOCUMENT_TOKEN_TO_BE_REPLACED queue Save This