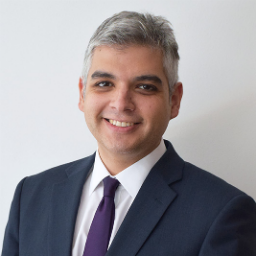 This constitutional amendment comes to ratify past jurisprudence of the Constitutional Court which has explicitly recognized the existence of the right to informational self-determination. According to legal doctrine, the right to personal data protection is distinguished from the right to privacy, in relation to how personal data protection imposes legal duties on third parties to make the protection and control of data effective. On the other hand, the right to privacy establishes a right to exclude third parties from our most private sphere (right to be let alone), without necessarily imposing legal obligations, other than to avoid intrusion into our privacy. As such, this would constitute a distinct and autonomous third-generation fundamental right, which is now justly incorporated in our Political Constitution.

With the amendment, the relevant article reads as follows:

Article 19.- The Constitution ensures to every person:

To avoid this new constitutional right becoming a simple declaration of good intentions, it will be necessary to have a timely approval of the bill, currently being discussed in Chilean Congress, which seeks to replace our current Data Protection Law (Law N°19.628). This bill seeks to create the essential institutions, with real powers to sanction, that will allow the respective data subjects to exercise effective control over their data.

photo credit: Psicoground The most beautiful flag! via photopin (license)

The IAPP 2023 Global Legislative Predictions preview an expectedly busy year ahead for privacy professionals across Europe. Legislators and supervisory authorities carry various priorities into this year that could bring implications for EU organizations’ approaches to compliance. Join the IAPP Feb....
END_OF_DOCUMENT_TOKEN_TO_BE_REPLACED queue Save This