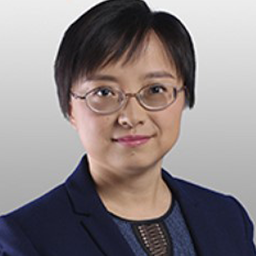 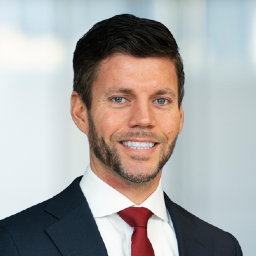 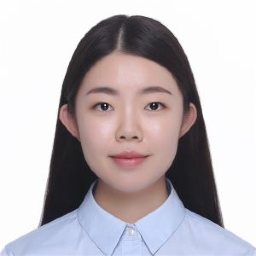 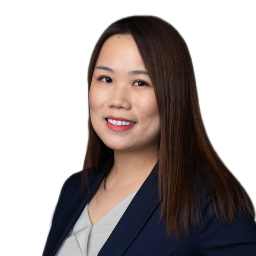 On June 30, 2022, the Cyberspace Administration of China released the long-awaited draft provisions on the Standard Contract for the Cross-border Transfer of Personal Information for public consultation. The deadline to submit comments is July 29, 2022. The draft provisions were circulated pursuant to Article 38 of China’s Personal Information Protection Law, under which the government-approved standard contract is one of the lawful transfer mechanisms available that a personal information processing entity — equivalent to a “data controller” under the EU General Data Protection Regulation — must adopt to transfer personal data outside of China.

In practical terms, the most significant part of the draft provisions is a template standard contract attached to the regulation that is designed to be signed and implemented by parties for cross-border transfers. In an explanatory note, the CAC states China’s SCCs are drafted based on the requirements of the draft provisions, and parties may negotiate additional provisions and attach them as an annex to the template contract. The draft provisions also require the data exporter to file the standard contract with the provincial branch of the CAC within 10 days after the contract is effective, together with a personal information protection impact assessment that must be prepared before the transfer.

In general, China’s SCCs share a number of similarities with the EU SCCs, such as requiring both the data exporter and the overseas recipient to take measures to ensure the security of the transferred personal information and providing third-party beneficiary rights to data subjects. However, a few proposed provisions in China’s SCCs could substantially influence on how companies can implement this mechanism, if at all, for cross-border data transfers outside of China.

The EU SCCs is one of several legal mechanisms available under the GDPR that parties may rely upon to ensure the lawful transfer of personal data to a non-EU/European Economic Area country that does not provide an adequate level of personal data protection as compared to EU law. Generally speaking, EU SCCs are available to all controller(s) and/or processor(s) who wish to sign and implement them, provided they can adhere to the provisions in practice.

In contrast, only certain entities are allowed to rely on China’s SCCs — namely, data exporters that satisfy the following requirements:

However, China’s SCCs are limited to transfers from a China-based entity to an “overseas recipient,” which does not differentiate the role of the recipient. Accordingly, as the text of China’s SCCs does not differentiate between certain transfer scenarios, there are some ambiguities as to what obligations may apply to another controller or importer outside of China or only to a processer or importer outside of China.

Obligations related to data breach notification vary under the EU SCCs depending on the transfer scenario and the level of risk arising from the breach that affects the rights and freedoms of individuals. In the C2C scenario, the data importer has an obligation to notify the competent authority if the breach results in a risk to the rights and freedoms of individuals, but in the C2P scenario, the data importer is not under such an obligation.

China’s SCCs, by contrast, have stricter restrictions on carrying out onward transfers. Overseas recipients are not allowed to disclose personal data to third parties located outside of China unless the following requirements are met:

Supervision and request from the regulators of destination

The EU and China’s SCCs require the data importer to submit to the competent authority's jurisdiction. China’s SCCs further specify the overseas recipient must agree to be subject to the supervision of regulators in China, which refers to the CAC and its provincial branches, including cooperating with inspections. This includes complying with the measures taken or decisions made by the regulator and providing documented evidence that the necessary actions have been taken.

Unlike the C2C and P2C scenarios under the EU SCCs, which clarify how a data importer as a controller should respond to legally binding requests or demands from foreign authorities in the country of destination, China’s SCCs do not specifically address this issue. As a result, it is unclear whether responding to governmental requests for transferred personal data to foreign authorities would be considered an “onward transfer” under China’s SCCs, and if so, what the overseas recipient must do to satisfy relevant requirements.

Considering the Measures for the Security Assessment of Cross-border Data Transfer, which provides details regarding the lawful transfer mechanism — the CAC-led security assessment, goes into effect Sept. 1, 2022, the draft provisions will likely be finalized soon, maybe in fall 2022. Companies not subject to the CAC-led security assessment should closely follow the developments of the draft SCCs and consider if changes are needed to existing contractual arrangements, e.g., intra-group data transfer agreement and vendor agreement, considering China's SCCs.

China’s National Information Security Standardization Technical Committee released guidance on conducting cross-border processing of personal information “in a standardized manner” and in accordance with the Personal Information Protection Law. The “Practice Guidelines for Cybersecurity Standards — ...
END_OF_DOCUMENT_TOKEN_TO_BE_REPLACED queue Save This

The Cyberspace Administration of China announced a public consultation on its draft "Measures for Data Exit Security Evaluation." The CAC said its proposed data transfer assessment aims to comply with China's Personal Information Protection Law and Data Security Law while focusing on efforts to "reg...
END_OF_DOCUMENT_TOKEN_TO_BE_REPLACED queue Save This

The future of data localization and cross-border transfer in China: a unified framework or a patchwork of requirements?

Until now, China’s data localization and cross-border data transfer requirements were not laid out in one piece of legislation but could be found scattered in the Cybersecurity Law and its draft implementing regulations, as well as in various sectoral regulations, which contain specific requirements...
END_OF_DOCUMENT_TOKEN_TO_BE_REPLACED queue Save This

2
China’s Personal Information Protection Law, which is still in the process of being fleshed out through implementing regulations and official guidance, provides a regulatory framework that governs the cross-border transfer of personal information. This article focuses on PIPL and the transfer mechan...
END_OF_DOCUMENT_TOKEN_TO_BE_REPLACED queue Save This

The top legislative body in the People's Republic of China voted Friday to adopt a new national privacy law. The Standing Committee of the National People's Congress passed the Personal Information Protection Law at a meeting in Beijing, according to the nation's state-operated Xinhua News Agency. ...
END_OF_DOCUMENT_TOKEN_TO_BE_REPLACED queue Save This