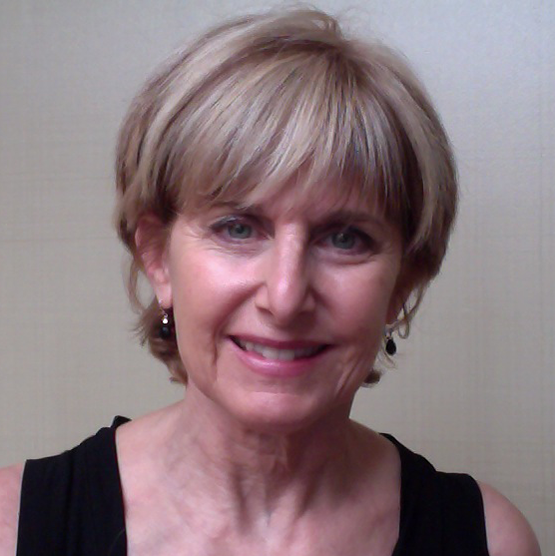 The following post is a response to “Not Just for Educators: Lessons from InBloom’s Demise,” by Jedidiah Bracy, CIPP/US, CIPP/E.

The good news about inBloom’s brief involvement with New York is that more parents are now aware of the collection and use of their children’s information. But the bad news far outweighed this newfound concern for student privacy issues. Unfortunately, the political maneuverings and vitriol of anti-inBloom forces ultimately spread misinformation about student privacy, education reform and the function of inBloom itself.

Instead of an informed, statewide discussion of the role and value of the inBloom platform, New Yorkers were subjected to months of a social media onslaught about mayoral control of public schools in New York City, high-stakes testing, Common Core, the teacher evaluation system, the “corporatization of education” by Bill Gates and Rupert Murdoch and so many more incendiary political issues. Meanwhile, the tweeters, bloggers and tumblrs defamed inBloom, as well as its employees and management, portraying them as the villains in the assault on students’ privacy rights.

The discussion got progressively more heated as the months went on—as the information being shared got less and less accurate in an effort to sway parent opinion against inBloom and the New York State Education Department. Contrary to what was being presented as fact by the anti-inBloom contingent, the company was not selling students’ data. In fact, as these advocates failed to recognize, the only student data being sold continues to be directory information because no law bans or prevents that sale.

The anti-inBloom advocates missed a major opportunity to fully inform parents of this present and real threat to student privacy. Directory information, which includes, children's names, addresses, phone numbers, email addresses and more, can be shared by schools and third parties with anyone unless parents “opt out.” The same people who protested vendor access to student data were curiously silent on this issue.

State legislators also jumped on the anti-inBloom bandwagon. The chair of the New York State Assembly Committee on Education showed no interest in the issue of student information privacy until the anti-inBloom campaign drew attention to the topic.

Possibly one of the most bizarre moments I witnessed in this debate occurred at a public meeting of the Education Committee where the chair said she was sensitive about her weight and would not want inBloom collecting that data. For more than seven years, I have informed her that a student’s weight may be included in the wealth of directory information that may be shared—and potentially sold—without consent unless parents opt out. Too bad for the children of New York that the chair of the Education Committee ignored the issue for years while students’ privacy was at risk.

I also was alarmed by how the self-proclaimed privacy advocates used the personal information of at-risk children in their media efforts and at public forums. One parent shared detailed information at a public hearing about her child’s disability and mental health issues while at the same time stating she would not want inBloom to have access to this information. Her public testimony was tweeted and posted on blogs, which certainly compromised her child’s right to privacy.

This was not an isolated incident. Another parent, urged on by the leader of an anti-inBloom coalition, also disclosed sensitive health information about her child at public meetings and on national news programs, again as an argument against a company like inBloom having this information lest they disclose it. Yet I doubt the anti-inBloom contingent saw the obvious contradiction in any of this behavior.

The emotional and fact-free arguments against inBloom also drowned out a much-needed discussion: the benefits of inBloom’s services to under- and low-resourced school districts around the state. For these districts, inBloom would provide a data management system that would greatly help in the efficient and effective running of their schools but would not require any expense to launch, operate or manage. What a potential boon to the state’s poorer rural and urban districts.

But New York’s wealthy districts had very different concerns. The superintendent of the Pleasantville School District in Westchester County dismissed her district’s need for inBloom, saying they already had a data-collection system that met their needs that “I pay good solid money for.” She stated, “This whole idea that we have to take all of this information, put it up into a big cloud called inBloom, pay additional money per child for doing this—it’s a waste of taxpayers’ money; it’s a redundancy, and it’s based upon assumptions that aren’t valid.” But what about the needs of schools with far fewer financial resources than rich districts in New York like Pleasantville? They will feel the loss of inBloom most acutely.

In the end, the fight over inBloom exposed a deeper issue in our schools: a technology equity gap. As Omer Tene, vice president of research and education at the IAPP, points out, “Richer schools have already acquired technological solutions, and inBloom was going to provide lesser-funded schools with such technology.” While those who claim victory over inBloom in New York gloat, communities across the state must now deal with a significant setback in their technology capacity. Once again, students and schools will suffer because uninformed advocates played politics with their futures.

Not Just for Educators: Lessons from InBloom’s Demise

2
How does one of the world’s most well-funded and successful education technology companies go the way of the dodo? For inBloom, much of the consternation and backlash and, ultimately, the death knell stemmed from concerns about children’s privacy. But inBloom’s story does not reside in solitude on a...
END_OF_DOCUMENT_TOKEN_TO_BE_REPLACED queue Save This

With recent news about widespread, large-scale data breaches involving universities and school districts, student privacy has become a hot-button issue. That sentiment was at the House Subcommittee on Cybersecurity, Infrastructure Protection and Security Technologies hearing on how data mining threa...
END_OF_DOCUMENT_TOKEN_TO_BE_REPLACED queue Save This

The clock is ticking for the European Commission and the U.K. government to complete an adequacy agreement following the trade agreement between the EU and U.K. last Christmas Eve. European Commission Head of International Data Flows and Protection Bruno Gencarelli and U.K. Department for Digital, C...
END_OF_DOCUMENT_TOKEN_TO_BE_REPLACED queue Save This

After years of uncertainty in the wake of the U.K.'s vote in 2016 to leave the EU, there are finally sign posts for privacy pros to look to as both regions aim to secure cross-border data transfers through U.K. adequacy. In a massive trade agreement signed last Christmas Eve, both regions secured a ...
END_OF_DOCUMENT_TOKEN_TO_BE_REPLACED queue Save This