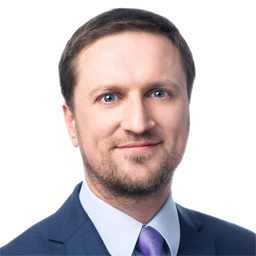 The Polish Ministry on Digital Affairs has published a new draft personal data protection act that will accompany the entry of the EU General Data Protection Regulation in Poland. The draft has not been finalized and will be put out to public consultation.

New powers of the Polish DPA

New powers will require data controllers and data processors to be always ready for inspection:

Minors over 13 years of age may consent to data processing without additional consents from parents or legal guardians. This material change is important for international online service providers.