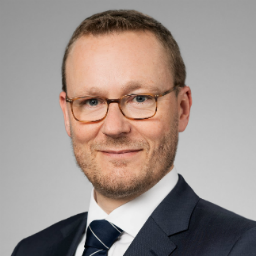 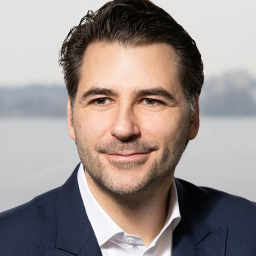 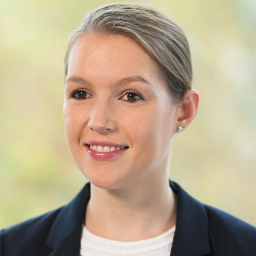 The German Federal Constitutional Court has ruled the Court of Justice of the European Union needs to clarify if the EU General Data Protection Regulation provides for a materiality threshold for GDPR damage claims.

The Federal Constitutional Court's decision overturns a judgment of the Goslar Local Court of Sept. 27, 2019, regarding the unlawful sending of an advertising email. The Local Court had held that the plaintiff had not suffered any compensable damage under Article 82 of the GDPR. The damage suffered by the plaintiff had not exceeded the materiality threshold in this matter.

The plaintiff subsequently filed a constitutional complaint with the Federal Constitutional Court, arguing the Local Court should have made a submission to the CJEU for a preliminary ruling under Article 267 of the Treaty of the European Union.

The Federal Constitutional Court adopted the plaintiff's arguments, finding the Local Court should not have dismissed the damage claim without involving the CJEU because, ultimately, only the CJEU is responsible for assessing if the GDPR provides for a materiality threshold for GDPR damage claims.

The fact that the Federal Constitutional Court took the insignificant case of a single unlawful advertising email as an opportunity to clarify the CJEU's prerogative of interpreting the GDPR is a notable and surprising development.

The CJEU will soon decide whether the GDPR provides for materiality threshold for damage claims. In doing so, the CJEU will need to clarify whether the GDPR trumps German tort law and, if so, to what extent. A materiality threshold for immaterial damage claims has been a longstanding judicial practice under German tort law. A similar, rather restrictive interpretation of GDPR damage claim requirements is supported by Recital 85 Sentence 1 of the GDPR, which states that only "significant economic or social disadvantage to the natural person concerned" may constitute compensable damage.

Until the CJEU's ruling, German courts will likely rely on more than one argument before dismissing GDPR damage claims. Notably, the Federal Constitutional Court's decision does not affect the burden of proof for damage claims, particularly for causation between the data privacy violation and damage. Thus, companies can still use several arguments to effectively defend themselves in damage proceedings.

In the U.S., it is quite common to sign a waiver at everything from your local gym, the tanning salon (you aren't still tanning, are you?) or the kids' playplace indicating that you assume the risk of the activity and agree not to sue the company facilitating it in the case of injury. That's because...
END_OF_DOCUMENT_TOKEN_TO_BE_REPLACED queue Save This

Reuters reports Germany's Federal Court of Justice, Bundesgerichtshof, announced it will seek the opinion of the Court of Justice of the European Union regarding the ongoing privacy case between the Federation of German Consumer Organisations, the vzbv, and Facebook. The case involves violations of ...
END_OF_DOCUMENT_TOKEN_TO_BE_REPLACED queue Save This

Berlin’s Data Protection Authority has issued a 195,407 euro fine to Delivery Hero for violations of the EU General Data Protection Regulation, Gründerszene reports. The DPA said in its letter announcing the fine it administered the penalty for various GDPR infractions. Delivery Hero allegedly sent ...
END_OF_DOCUMENT_TOKEN_TO_BE_REPLACED queue Save This

Kia ora koutou, Happy new year from Aotearoa New Zealand. It feels good to have 2021 behind us and, while last year was fairly eventful, 2022 looks to be even more so. To help us plan the year ahead, the IAPP released its 2022 Global Legislative Predictions. To summarize my contribution for NZ, 20...
END_OF_DOCUMENT_TOKEN_TO_BE_REPLACED queue Save This