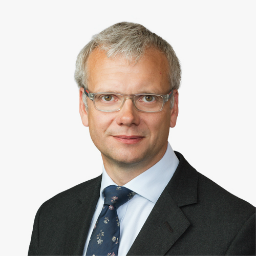 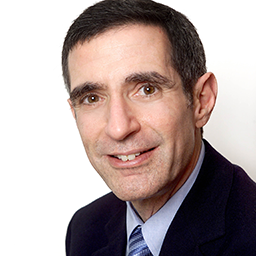 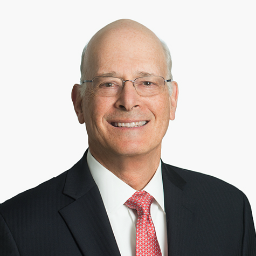 We recently conducted an EU General Data Protection Regulation survey, sponsored by international law firm McDermott Will & Emery and carried out by the Ponemon Institute, which revealed that businesses across the globe continue to face challenges understanding and responding to EU data breaches, despite making investments in new personnel and changing business practices. This is a follow-up study to last year's research, "The Race to GDPR," a study we discussed here on Privacy Perspectives in April 2018.

The McDermott-Ponemon study surveyed companies in the U.S. and European Union, and for the first time in China and Japan, as they assessed progress and challenges after one year under the GDPR requirements.

Here are some of our key findings:

What do these results mean?

The reporting requirement is one of the more difficult aspects of the regulatory scheme, and the issues found by this survey can continue to challenge a range of businesses as companies work on coming to terms with their vulnerabilities.

Although companies report making significant investments in compliance, there are still risks around their ability to prevent — and consequently respond to — data breaches.

These survey results bolster what was revealed in the GDPR survey we conducted in 2018. Last year’s survey showed that GDPR compliance was going to be an ongoing process, particularly with information so frequently criss-crossing national borders and an anticipated uptick in varying local regulations — whether that’s China’s Cybersecurity Law or the California Consumer Privacy Act.

This year’s survey shows that countries and regions are now at different points in their compliance awareness and execution journeys. With enforcement activity just beginning, it is critical for companies to work closely with external cybersecurity companies and legal counsel and understand that these issues will continue well into the foreseeable future.

Companies would benefit from conducting risk assessments and engaging forensic professionals who can identify vulnerabilities and recommend improved processes and remediation. If done under litigation or attorney privilege, organizations can further safeguard themselves.

The survey also found that a surprisingly high percentage of respondents (85%) reported appointing a GDPR data protection officer and 54% of non-EU respondents appointed an EU representative. Most of these appointments were internal rather than an external individual or company. At play are complex GDPR provisions that mandate this position in some, but not all, situations.

The full survey results can be accessed and downloaded here. Dive in!

2
Recently, we endeavored to conduct a new major survey, sponsored by our internationally focused law firm McDermott Will & Emery and carried out by the Ponemon Institute (hat tip to the IAPP for helping with some question development). Quite simply, it has revealed that many companies are behind ...
END_OF_DOCUMENT_TOKEN_TO_BE_REPLACED queue Save This

Will small- and medium-sized enterprises face unique challenges implementing the California Consumer Privacy Act? The IAPP’s Westin Research Center reviewed responses to six IAPP surveys and conducted a focus group for Californian SMEs to find out.   Encouragingly, our research suggests that compan...
END_OF_DOCUMENT_TOKEN_TO_BE_REPLACED queue Save This

On Aug. 8, the long-awaited data protection law for Portugal was published. The Execution Law of the General Data Protection Regulation was first approved in June but did not go into force until it was sanctioned and published in early August. Portugal has followed the guidance offered to member sta...
END_OF_DOCUMENT_TOKEN_TO_BE_REPLACED queue Save This

1
In July, the European Commission urged European countries to allocate sufficient human, financial and technical resources to national data protection authorities. That's because the introduction of the EU General Data Protection Regulation has placed an increased burden on already-stretched authori...
END_OF_DOCUMENT_TOKEN_TO_BE_REPLACED queue Save This

The Swedish data protection authority, Datainspektionen, initiated an audit of the public school board of Skellefteå municipality earlier this year after having received media reports that the school board, in a trial project at Anderstorps upper secondary school, had used facial-recognition technol...
END_OF_DOCUMENT_TOKEN_TO_BE_REPLACED queue Save This