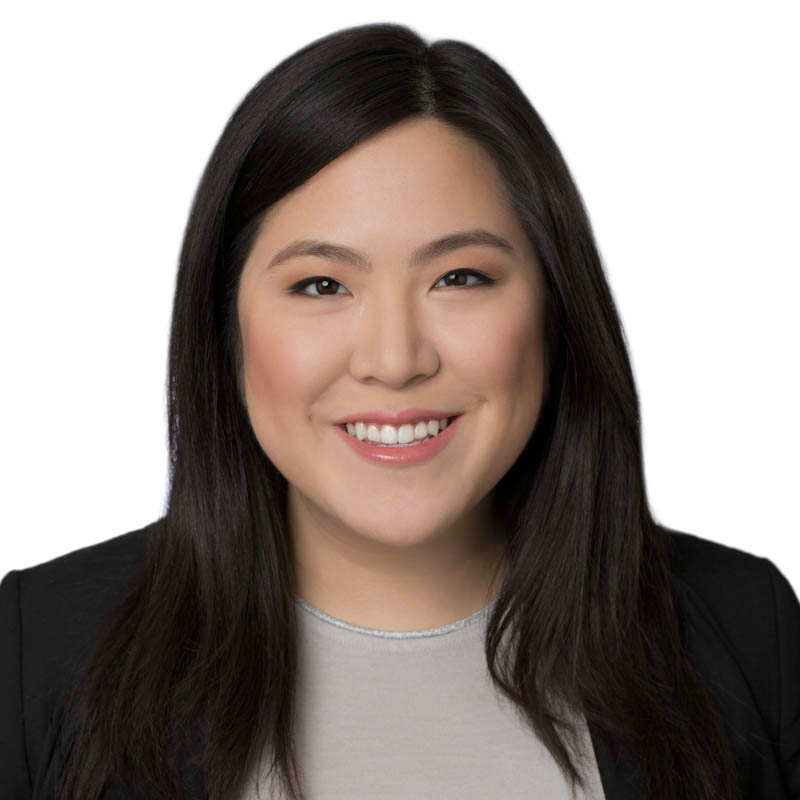 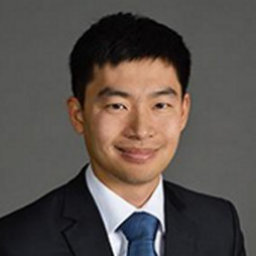 The business case for understanding Chinese privacy law is clear. With China’s growing economic power and large consumer base, any international company seeking to profit from consumers in the region should expend resources on understanding how best to succeed in the Chinese market. This means that privacy officers must pay close attention to how privacy law is developing in China, both to keep up with current developments and to stay ahead of the curve by proactively implementing strategic policies. This three-part series will provide a basic privacy practitioner’s guide to privacy law in China.

The last post summarized the basic status of privacy laws and regulations in China. This next post will delve into the cultural and historical factors that influence the development and application of Chinese privacy law, as well as offer practical lessons and hypothetical case studies for how to proactively help your company or organization succeed in China.

As is the case for legal systems in all countries, Chinese culture affects Chinese views and application of laws—including privacy laws. However, we cannot study Chinese privacy law in a vacuum. The modern legal conception of privacy, and its applicable laws, arose from Western culture. Thus, to understand Chinese privacy law, we must juxtapose Western notions of privacy against thousands of years of Confucian teaching and the historical background that still influences present-day Chinese society. In fact, such cultural considerations have such a strong influence on Chinese privacy laws precisely because the importation of Western privacy laws prevented China from developing its own sui generis privacy culture.

Historically, Chinese laws arose out of Confucian ideas about government and have always been underpinned by Confucian ethics and morality. As such, Chinese laws and their applicability are dependent on Chinese cultural assumptions about ethical and moral behavior. International norms for privacy law are also based on ethical and moral considerations. Thus, any tensions between Western theories of privacy and the reality in the Chinese legal system can be particularly problematic for the implementation of privacy laws since both forces are based on strong, and sometimes conflicting, value systems.

Thus, under Confucianism, and the Chinese legal systems based on it, priority is placed on ensuring order and good governance. In such a system, the rights of the individual are subordinate to the rights of the family unit, the community and the country. Even today, many Chinese citizens almost implicitly acquiesce to the idea that any privacy rights they have are not absolute against the monitoring powers of the centralized state.

In particular, it is possible that the deep importance of community in Chinese culture could impede the proper application of privacy laws in China.  Confucian ideas arose thousands of years ago out of a time in Chinese history when the country was undergoing an extended and tumultuous civil war. During that turbulent time, prominent scholars, like Confucius, sought ways to end the turmoil. Thus, under Confucianism, and the Chinese legal systems based on it, priority is placed on ensuring order and good governance. In such a system, the rights of the individual are subordinate to the rights of the family unit, the community and the country. Even today, many Chinese citizens almost implicitly acquiesce to the idea that any privacy rights they have are not absolute against the monitoring powers of the centralized state. Furthermore, in many recent privacy-related disputes in China, the legal system have often sided with protecting the rights, values and morals of the community over protecting the privacy rights of the individual. (For a further discussion of such cases, please see this article).

A second complication for privacy practitioners seeking to understand privacy in China is the strong contrast between Chinese and Western ideals involving regulation of individual behavior. In the Judeo-Christian Western culture, it’s arguable that punishment is based on the personal and inward-facing ideas of individual wrongdoing and individual guilt. However, in Chinese culture, punishment often derives from the community-infused concept of "shame." As one commentator notes, in this shame-based culture, purported wrongdoers can only be properly punished if their faults are exposed to the community and the punished are forced by society to correct their behavior based on what society thinks is morally important to do. Under exposure to the criticism of their community, an individual’s privacy rights are disregarded. This cultural artifact has contributed to the privacy-invasive phenomena of "human-flesh" search engines that commonly engulf online communities in mainland China.

On the other hand, the shame-based culture means that in certain ways, Chinese citizens are very protective of their public image and any disclosure of private wrong-doing, whether legal or moral, that could lead to a loss of "face." This is likely one impetus behind the privacy and confidentiality laws that do exist in China today and could point to the direction that Chinese privacy laws might further develop in the future.

The aforementioned mix of cultural factors has produced a unique Chinese view towards privacy,  a view that is strict in certain respects but lax in others. Understanding these cultural and historical factors can offer clues to how Chinese privacy law may develop in the future. It is also helpful to keep these considerations in mind when creating privacy practices that deal with Chinese consumers or Chinese corporations.

The next post in this series will provide practical privacy considerations, based on these cultural factors, that should be studied by any company trying to do business in China.

Who Cares About Chinese Privacy Law? Well, You Should

The business case for understanding Chinese privacy law is clear. With China’s growing economic power and large consumer base, any international company seeking to profit from consumers in the region should expend resources on understanding how best to succeed in the Chinese market. This means that ...
END_OF_DOCUMENT_TOKEN_TO_BE_REPLACED queue Save This

On the heels of National Security Advisor Susan Rice’s admonition to Chinese officials that cybersecurity mischief “needs to stop,” others caution that placing constant blame on China could cause future problems, The Wall Street Journal reports. “CIOs often hyper-focus on China and assume that every...
END_OF_DOCUMENT_TOKEN_TO_BE_REPLACED queue Save This

The White House announced that it is drafting sanctions to punish countries like China that wage cyber warfare against U.S. systems, Bloomberg Business reports. While specifics of the mandates have yet to be announced, the move left the targeted nations nonplussed. “Cyberattacks are usually conducte...
END_OF_DOCUMENT_TOKEN_TO_BE_REPLACED queue Save This

A Hong Kong-based technologist discovered serious vulnerabilities in Tantan, China’s popular dating app, the South China Morning Post reports. “I found they weren’t encrypting anything,” said Larry Salibra, who discovered the security flaws. “You can see anything the clients enter into the app and a...
END_OF_DOCUMENT_TOKEN_TO_BE_REPLACED queue Save This