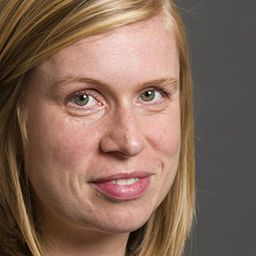 Laure Wagener is in charge of data and privacy policy in the Brussels office of Vodafone Group. She closely follows EU discussions on related policy initiatives, such as ePrivacy, e-Evidence, and international data flows, as well as data issues linked to ethics and to competition policy in the digital age. Prior to joining Vodafone after a sabbatical outside the EU, Laure represented Luxembourg in EU negotiations covering multiple Digital Single Market files, which included the regulatory framework for telecommunications and, notably, the conclusion of the General Data Protection Regulation under Luxembourg Presidency in 2015. She can draw on long-standing professional experience in EU affairs since 2004.
Laure holds degrees in political science from universities in the United Kingdom and the United States. Laure speaks Luxembourgish, German, French, English, Spanish and Dutch.
Coming from a small, multinational and outward-looking country, she is passionate about the European project.