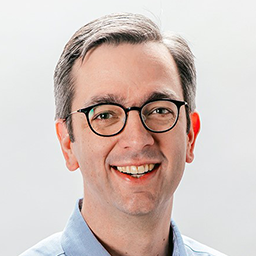 Ted Dean is Head of Public Policy at Dropbox.  Prior to joining Dropbox, Ted served in the Obama Administration as Deputy Assistant Secretary and Acting Assistant Secretary in the International Trade Administration of the US Department of Commerce.  In that capacity, he focused on issues at the intersection of digital trade, privacy, and data flows.

Ted's office at the Department of Commerce administered the Safe Harbor program and its successor, the Privacy Shield program, and he led the negotiation with the European Commission that led to the creation of the Privacy Shield.  Ted also served as the head of the US delegation to APEC promoting the Cross Border Privacy Rules system.  For his work at Commerce, he was awarded the Privacy Leadership Award by the International Association of Privacy Professionals and the National Intelligence Medallion by the Office of the Director of National Intelligence.

Ted previously resided in China for sixteen years where he ran a consulting firm serving US telecom, media and technology companies in Asia and served as Chairman of the American Chamber of Commerce in China.