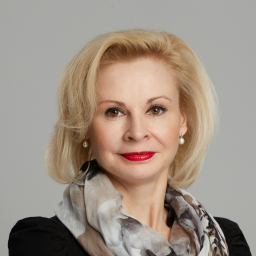 Ms. Dignard obtained her law degree (LL.B. 1986) from the Université de Montréal and was called to the Québec Bar in 1987. As Vice President, Legal Affairs and CPO for Cogeco Connexion, she is responsible for telecommunications, broadcasting, IP and commercial legal matters. From 1987 to 1993, Ms. Dignard practised law in private firms and was active in the areas of criminal, real estate, corporate & commercial as well as environmental law. Ms. Dignard has been practicing in the telecom industry since 2000, and joined Cogeco in 2003. She is also a member of CBA. In her role of Chief Privacy Officer, Ms. Dignard oversees privacy matters from both compliance and operational perspectives. She has completed her executive MBA at McGill/HEC in 2010.