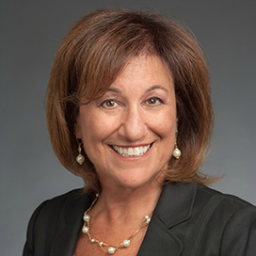 Karen Neuman, a partner in Goodwin’s Washington, DC office, joined the firm in 2016 after serving as Chief Privacy Officer for the U.S. Department of Homeland Security where she acted as the principal privacy advisor to the Secretary. During her tenure at DHS she was a member of the U.S. Delegation that negotiated an umbrella Data Privacy Protection Agreement with the EU, was part of the high-level U.S. team that supported negotiations for the EU-U.S. Privacy Shield, and was appointed to the high profile Federal Privacy Council formed by President Obama.