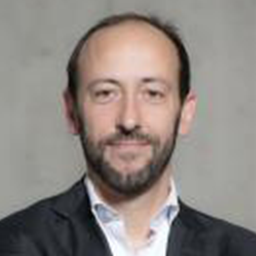 Alexandre is Head of Data Privacy Europe at Novartis.

Alexandre joined Novartis in 2016 after having practised as a lawyer for more than 10 years, including 3 years as Head of Linklaters’ Technology Media & Telecommunications (TMT) Team in Paris.

In his role, Alexandre has been designing and driving Novartis privacy compliance program in Europe and has also conducted wide-scale company projects, including for the introduction of cutting-edge technology or the integration of GDPR requirements into various health related activities. Alexandre is leading a team of 18 experienced privacy professionals.

Alexandre is representing Novartis at the European industry association (EFPIA) and has been frequently presenting and publishing on privacy matters.

He graduated from the Paris II-Sorbonne University (2000) also holds a LL.M. degree from American University in Washington (1999).