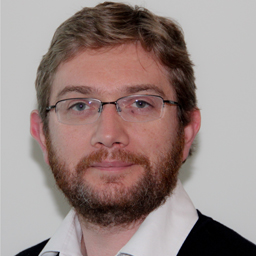 Dave Evans joined Swiss Re in August 2013 as their Data Protection Officer for the UK. Prior to that he worked at the Information Commissioner's Office, the UK's regulator for data protection and freedom of information. During ten years at the ICO his roles included policy development and promotion, guidance production, complaints handling and Course Director for the ISEB Certificate in Data Protection. He also spent six months on secondment as acting DPO for Eurojust and represented the ICO at working groups and conferences at both national, European and global level.