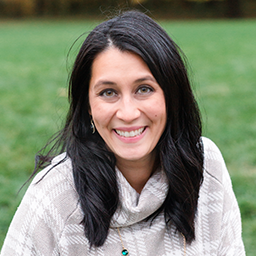 Ms. Smith received her Bachelor of Arts from The Ohio State University and her Juris Doctor and her Master of Arts from the University of Toledo. She is admitted to practice law in the State of Ohio and in the United States District Court for the Northern and Southern Districts of Ohio.