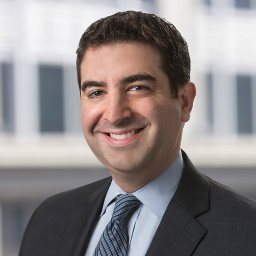 Bret Cohen practices in the areas of privacy, cybersecurity, and consumer protection. He counsels clients on a wide variety of privacy, advertising, and other consumer protection matters including compliance with the FTC Act and Fair Credit Reporting Act, security and privacy incident remediation and notification, and cross-border data transfers including U.S.-EU Safe Harbor certification.

Bret received his JD from The George Washington University Law School, and has degrees in computer science and information systems from the University of Maryland.